Compustar has 2000+ Retailers Across North America! Find a Dealer today!

Stay up to date with the latest Compustar news! 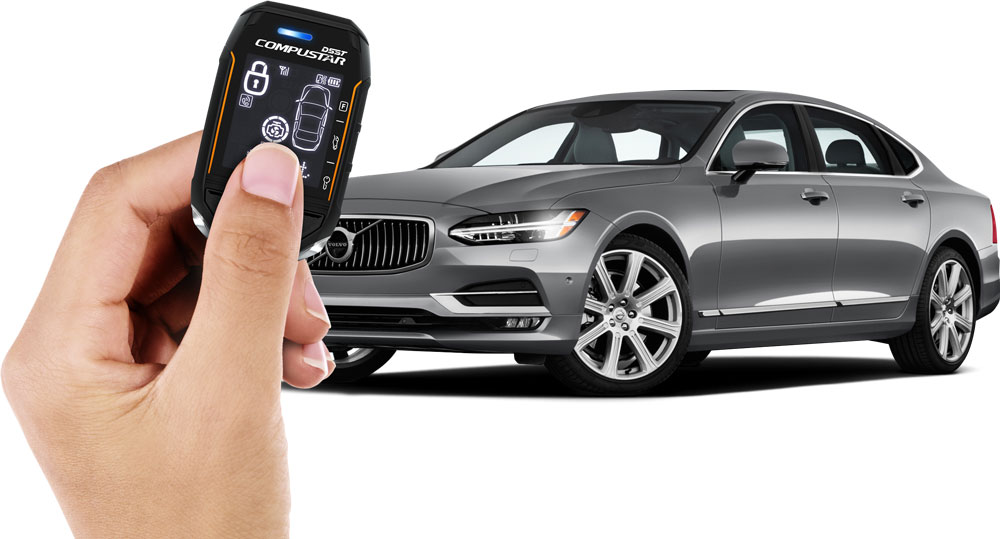 The SKSXC Smart Key Starter delivers remote start functionality right out of the box and does not require any pre-activation or firmware “flashing”. Once installed, drivers will be able to use a factory or aftermarket remote transmitter to start their Volvo’s engine.

Firstech and Mid City Engineering’s partnership dates back to 2010 when the Smart Key Starter for Mercedes-Benz vehicles first featured support for Compustar remote kits and DroneMobile. “The release of the SKSXC will kick off the next decade of our partnership with Mid City Engineering,” shares Justin Lee, Firstech’s marketing director. “We are excited for Compustar dealers to finally tap into the market of Volvo drivers demanding remote start.”

The SKSXC Smart Key Starter carries an MSRP of $199.99 and will be available through Firstech and Firstech Authorized Distributors by April 1st, 2019. Readers interested in learning more about the SKSXC or other remote start solutions should visit www.myfirstech.com to learn more.